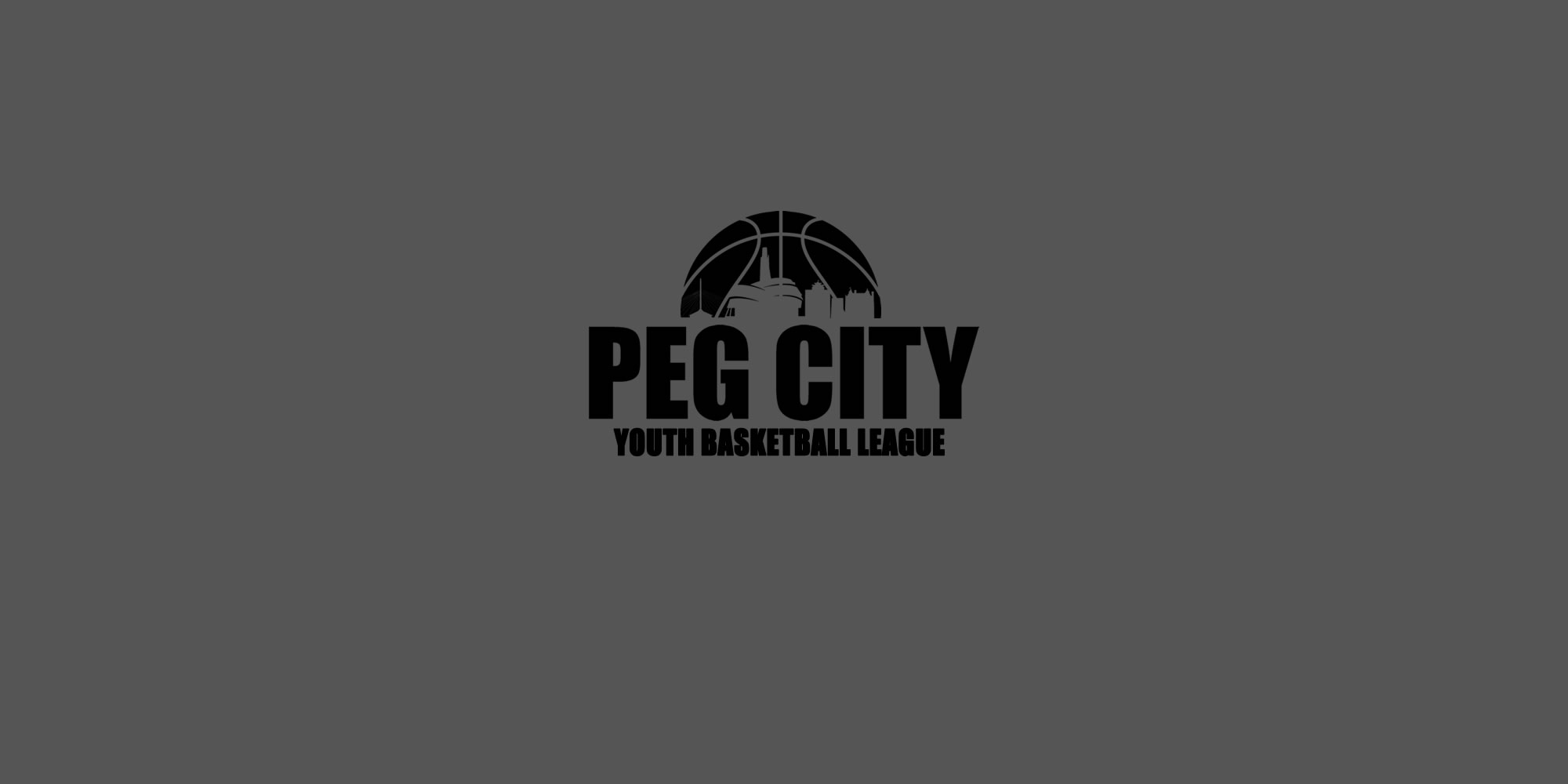 The Peg City Youth Club League (PegCity) represents an opportunity for independent club teams to organize and compete against one another. The goal is to have all clubs teams play under one roof to ensure the best atmosphere and level of competition for everyone in a safe environment. We encourage the feedback of the league members (club teams) to facilitate and grow a healthy basketball community in Winnipeg and surrounding area.

The 2019-20 PegCity League caters to boys and girls aged 9 - 12. The regular season will begin October 26th and run through February 22nd on Saturdays. There will be a seeded consolation playoff draw played over Feb 29th and March 7th. Each team is guaranteed a total of 14 games.

Teams will have the option to declare as a Tier 1, 2, or 3 team in the following age categories.

All eligible players participating in this Fall/Winter Peg City League must fit without exception into one of the following ages:

Games will consist of:

Teams can expect to play 12 regular season games on the following dates:

*There will be no games the following Saturdays (Gr.9-Gr.12 Showcase Weekends or Holiday Weekends):

The majority of PegCity games will be played out of the following Venues:

Registration for the 2019-20 Peg City teams will be $1500 per team, this includes the Basketball Manitoba Insurance ($250). Entire team fee must be paid online, by cheque made payable to the ‘WMBA’) Registration, or by e-transfer. Registration can be done online at wmba.ca

Any independent organizers within the community, Club Teams, are eligible to register a team.

Tentatively scheduled after the championship games but before Club tryouts. The Club Summit would be a gathering of all Club organizers to discuss what worked and what didn’t work over the past season. We hope for a collaboration and open dialogue between the league and the Clubs to plan for the upcoming season.

Manage your identity from the palm of your hand to the top of your desk.